CSSA sponsors and advocates for and against bills in the legislature on behalf of CSU students. The organization’s legislative affairs committee reviews, researches and makes recommendations to the CSSA Board of Directors on pertinent higher education legislation from the state and federal governments. 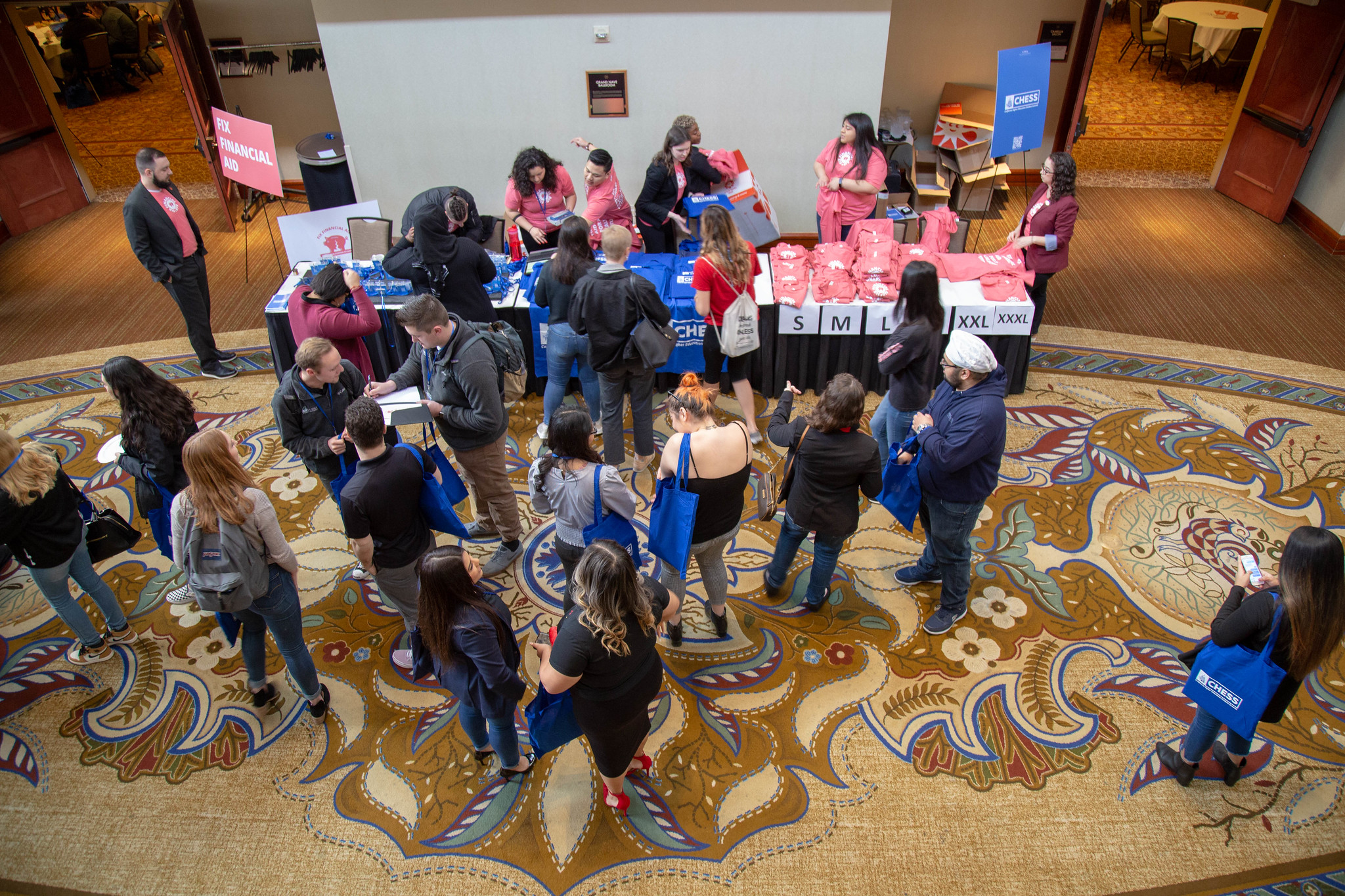 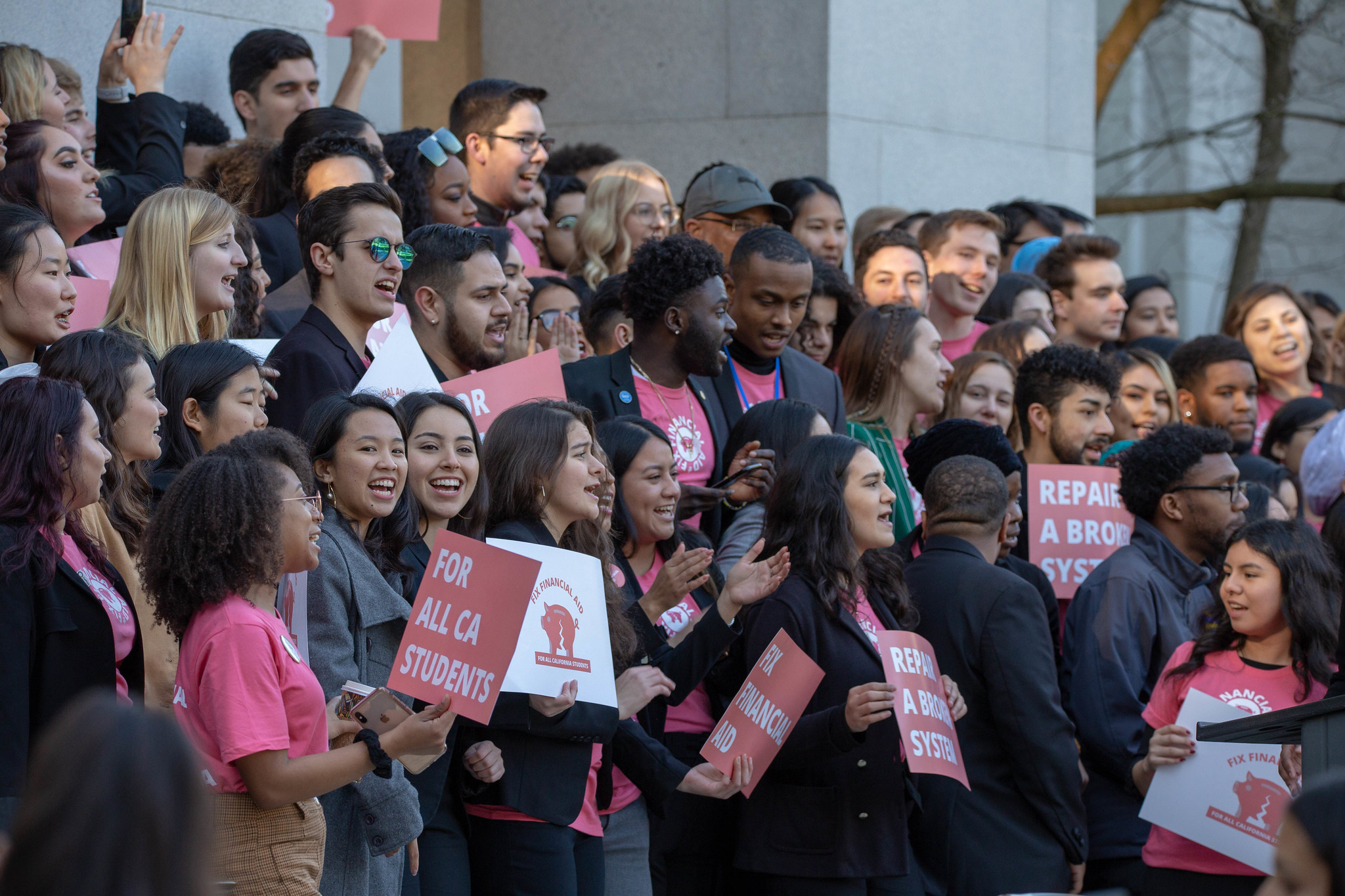 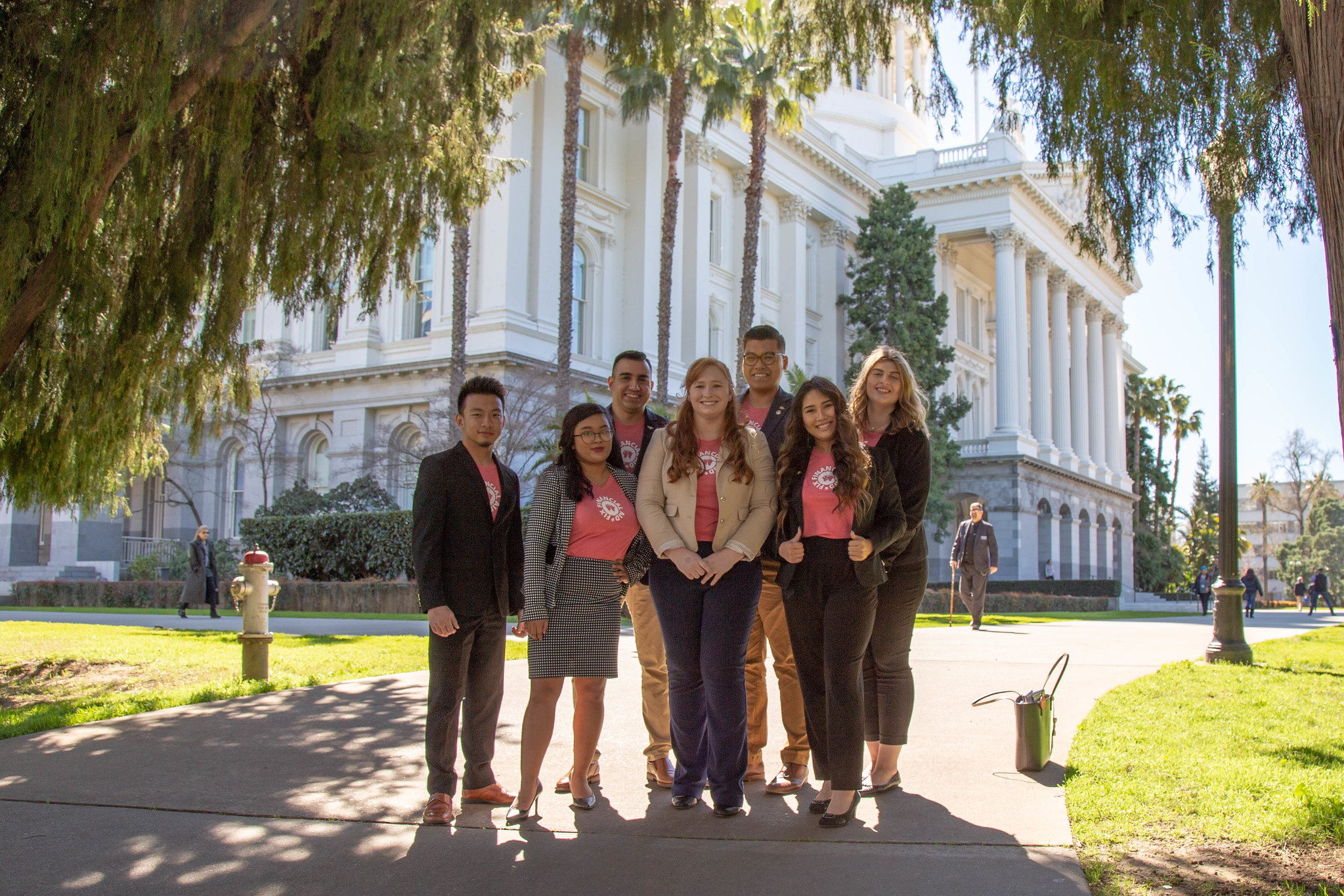 About the CHESS Conference

The California Higher Education Student Summit, currently in its twenty-fifth year, is an annual conference hosted by the Cal State Student Association that empowers students to become change agents in advocating for an accessible, affordable, and quality system of public higher education for all Californians. During a two-day conference held in the state capital, students participate in various training sessions on state governance, higher education and public policy, and conducting successful lobby visits in preparation for Advocacy Day at the Capitol. 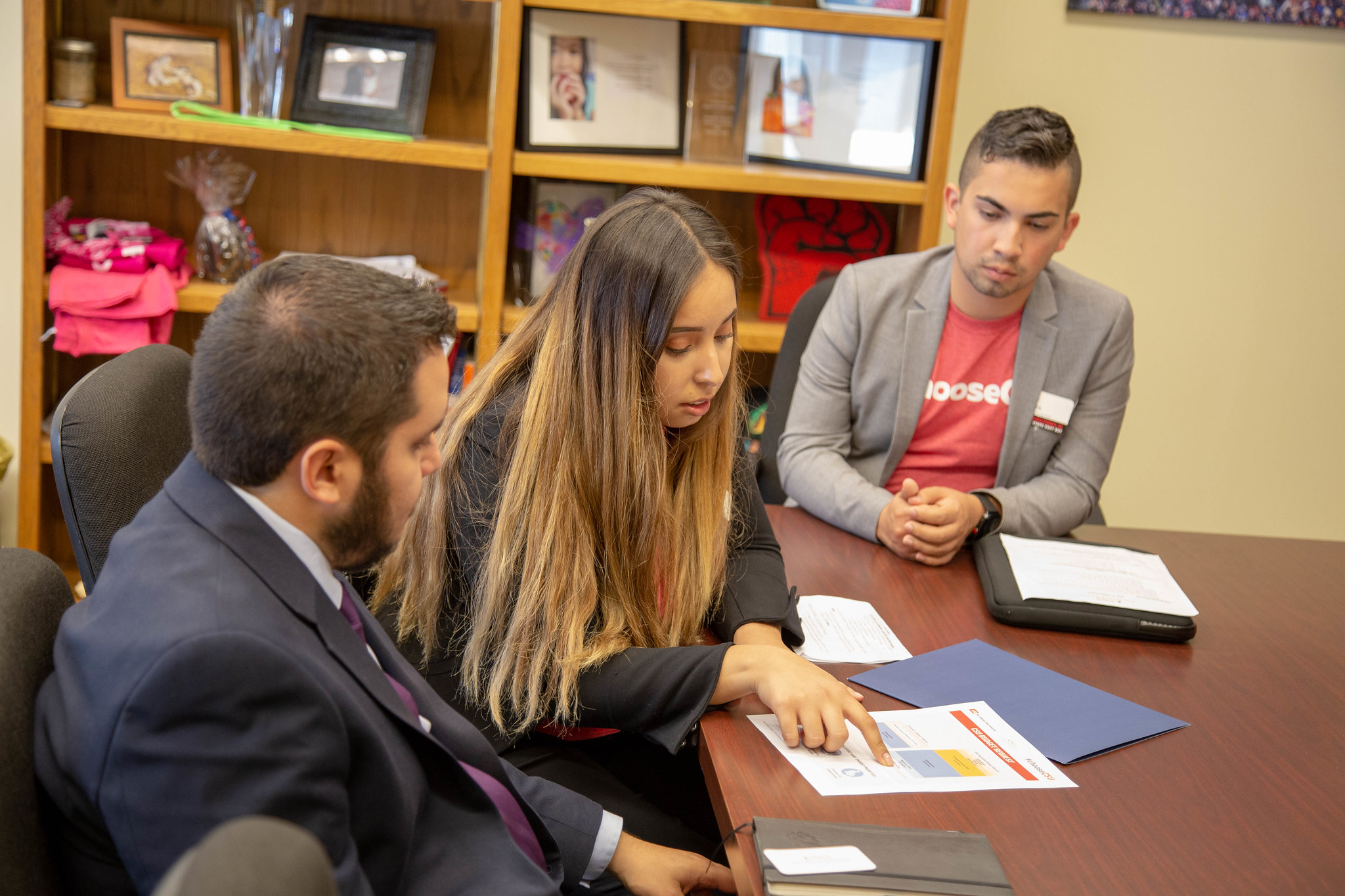 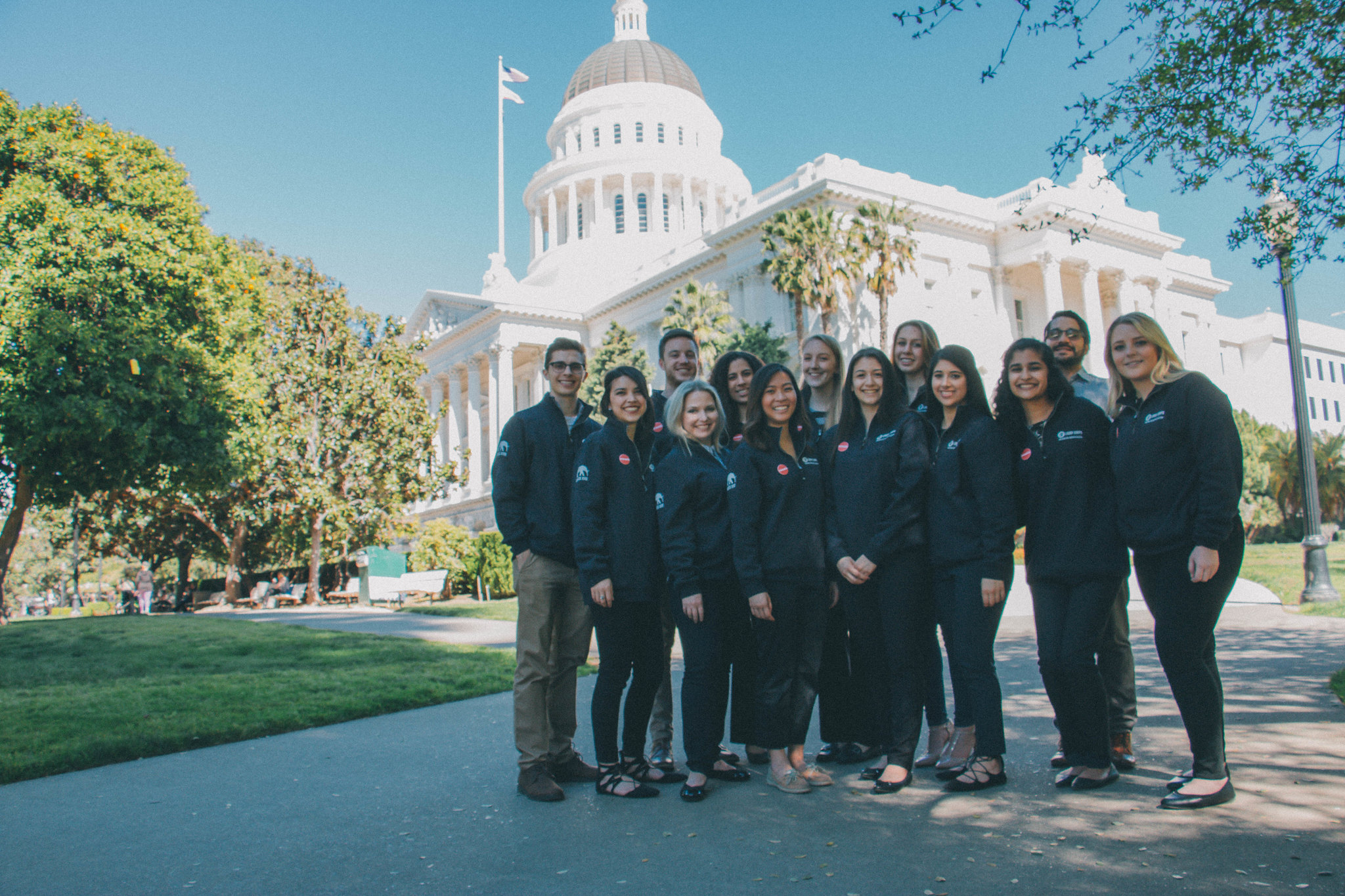 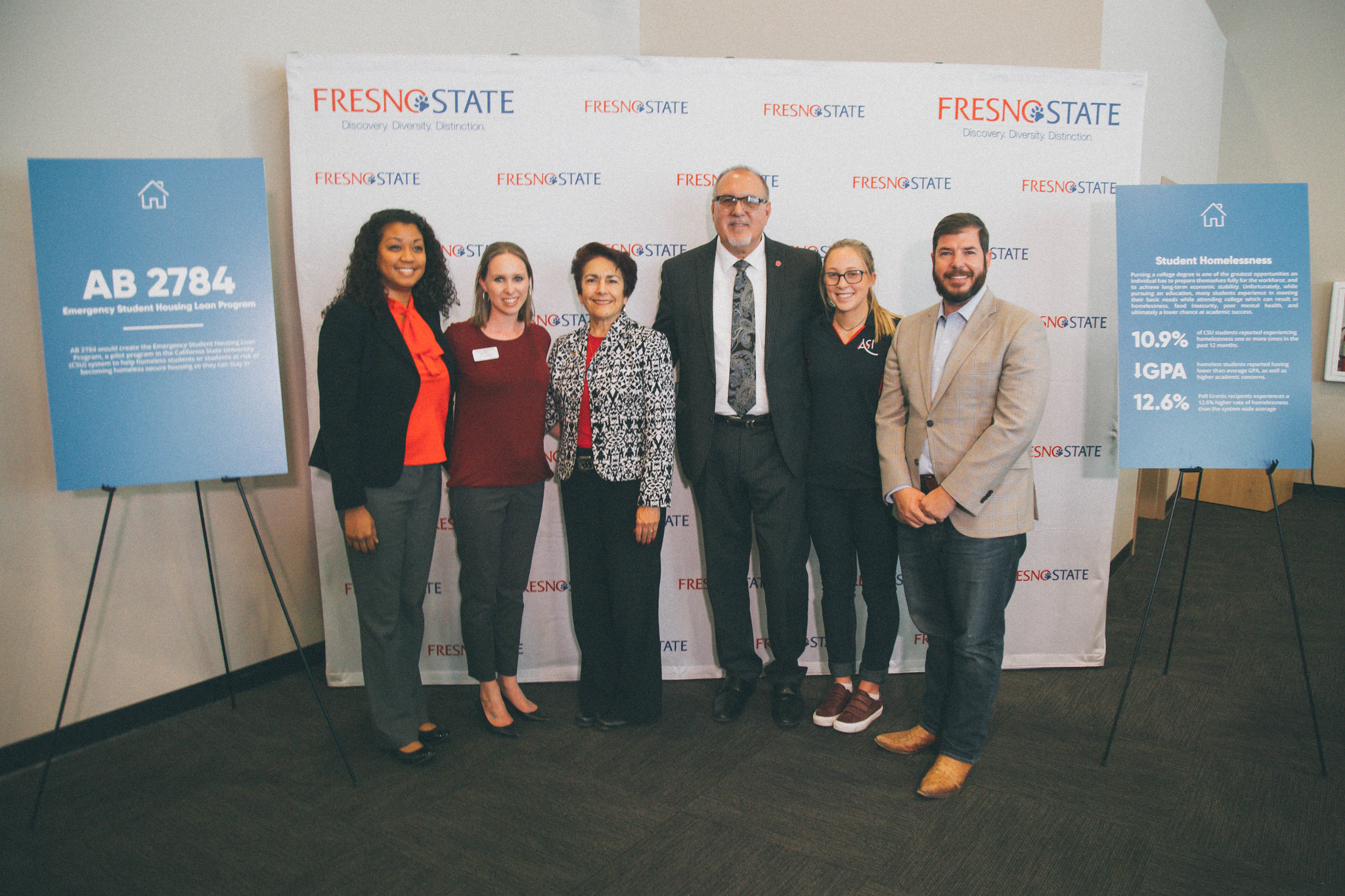 The goal of College Involvement and Values Impacting Communities, or CIVIC, is to increase student participation in the work done by the Legislative Affairs Committee, to elevate student voices. With more engagement and momentum directed towards both state and federal issues, addressing the issues all CSU students face will only become that much easier. 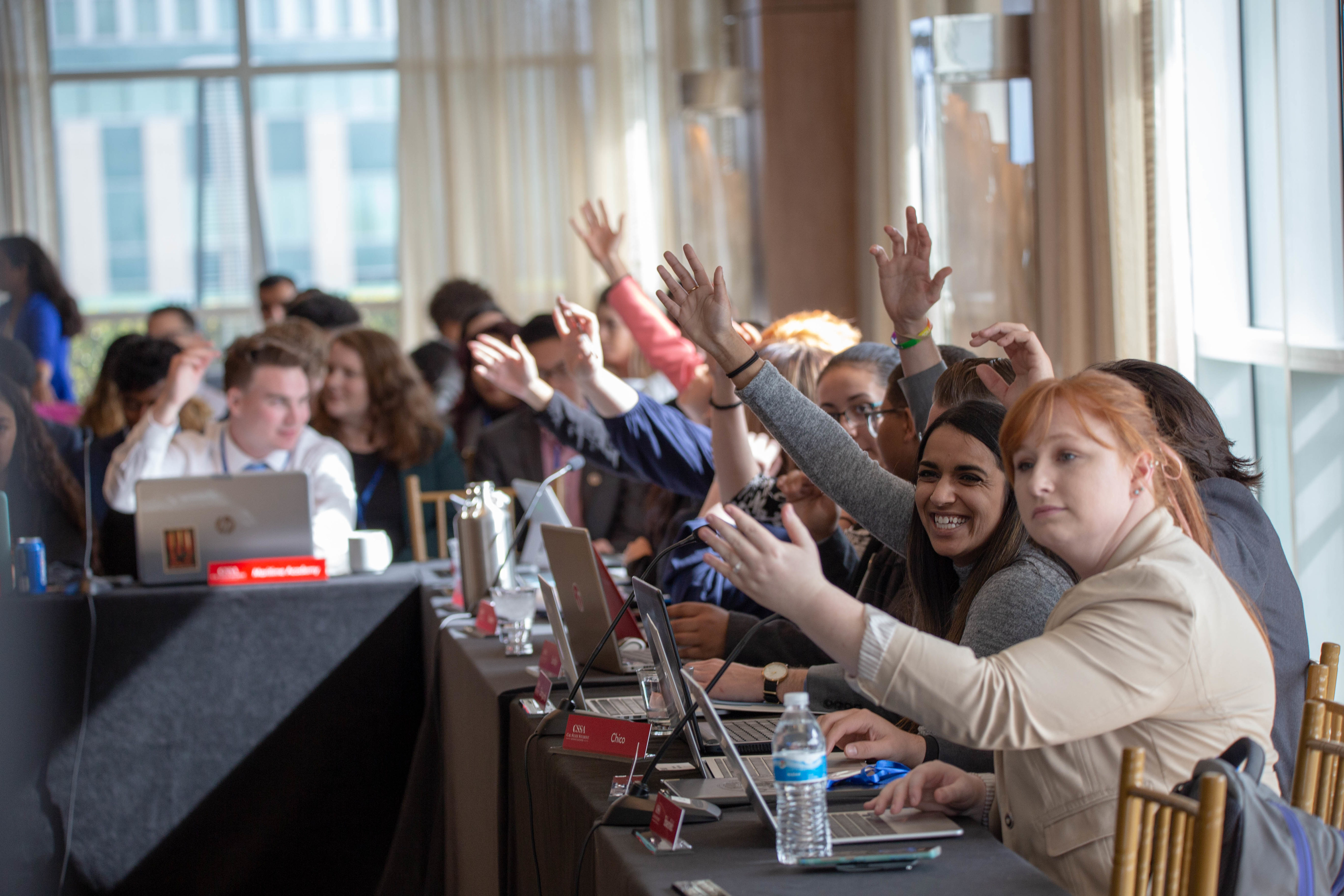 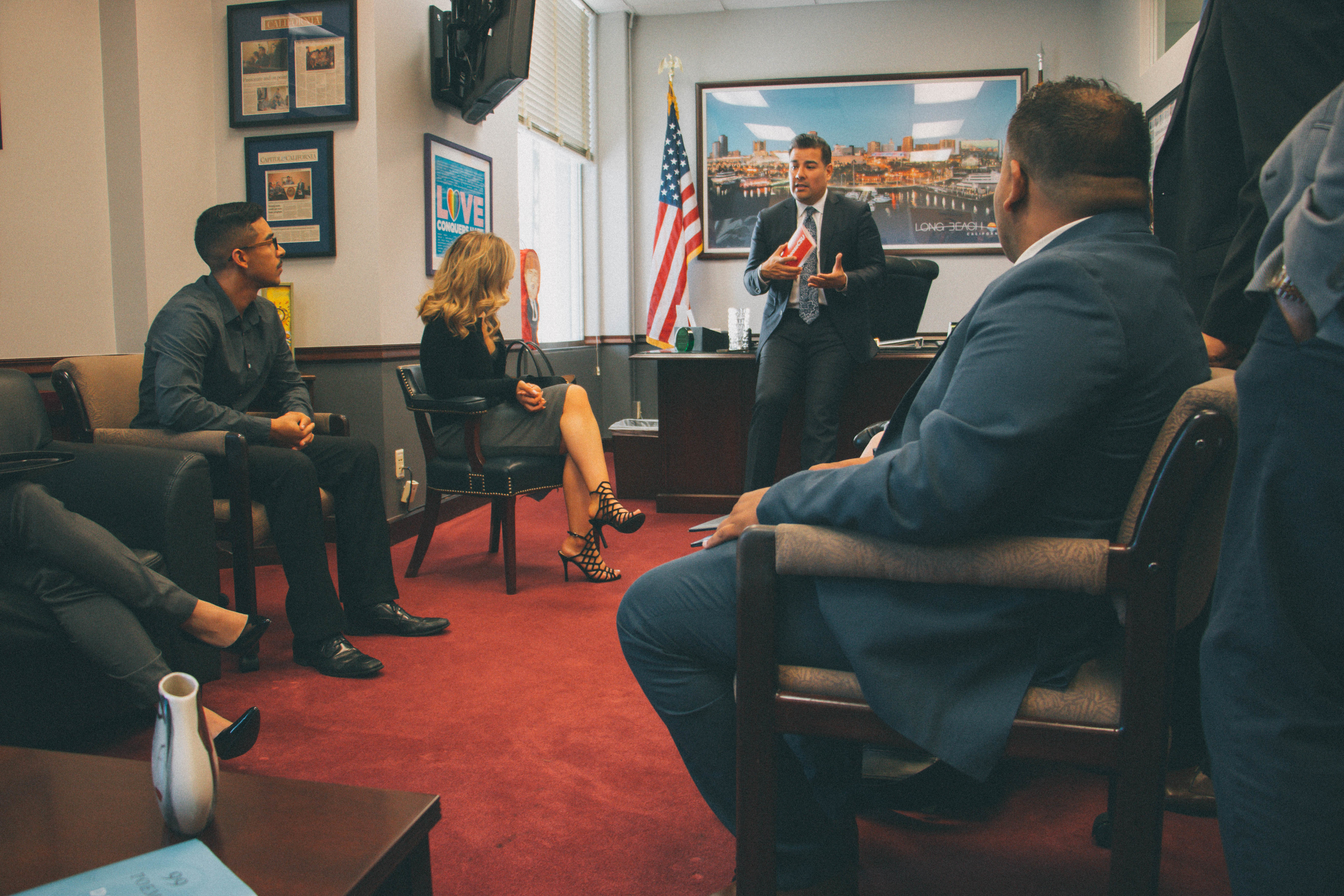 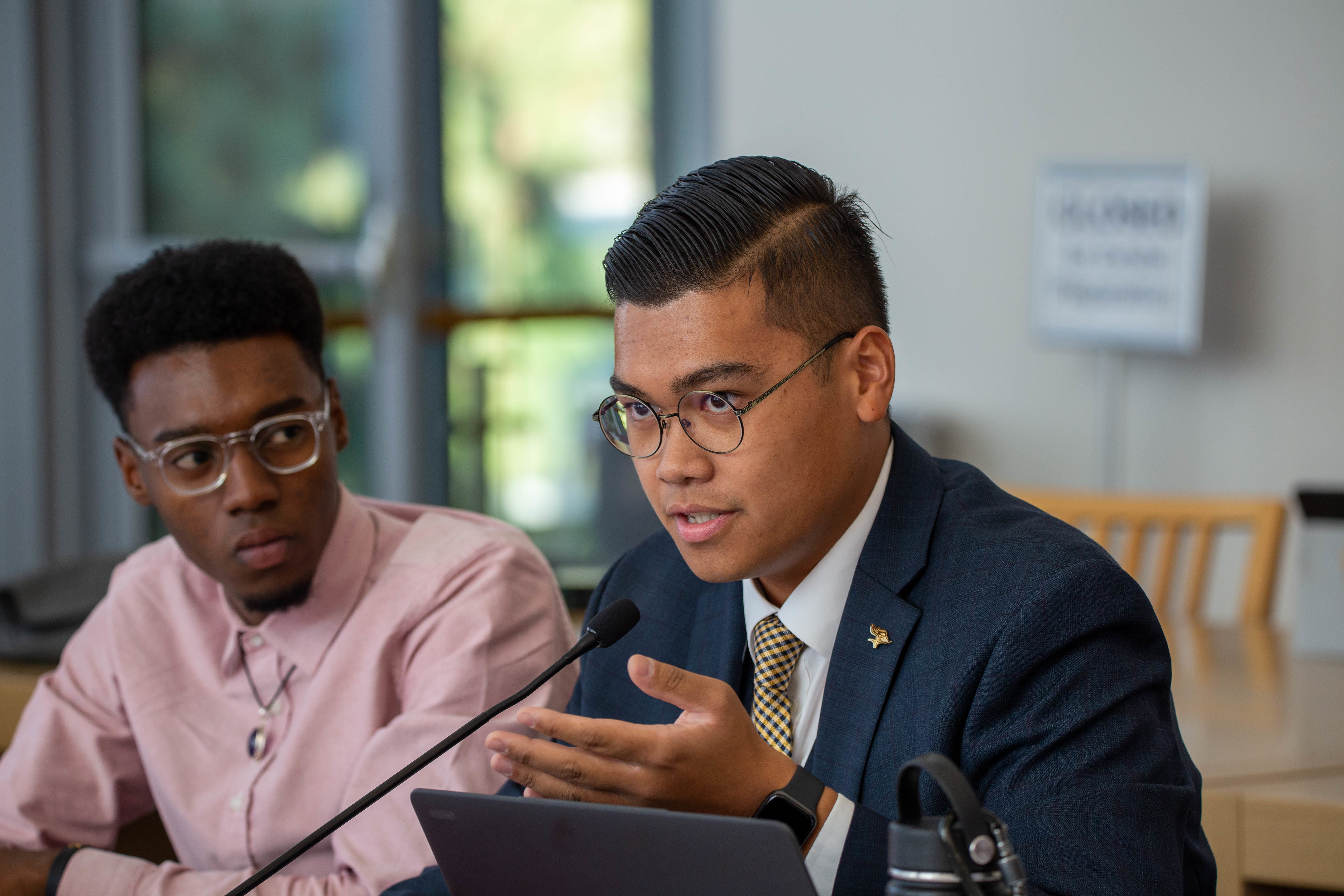 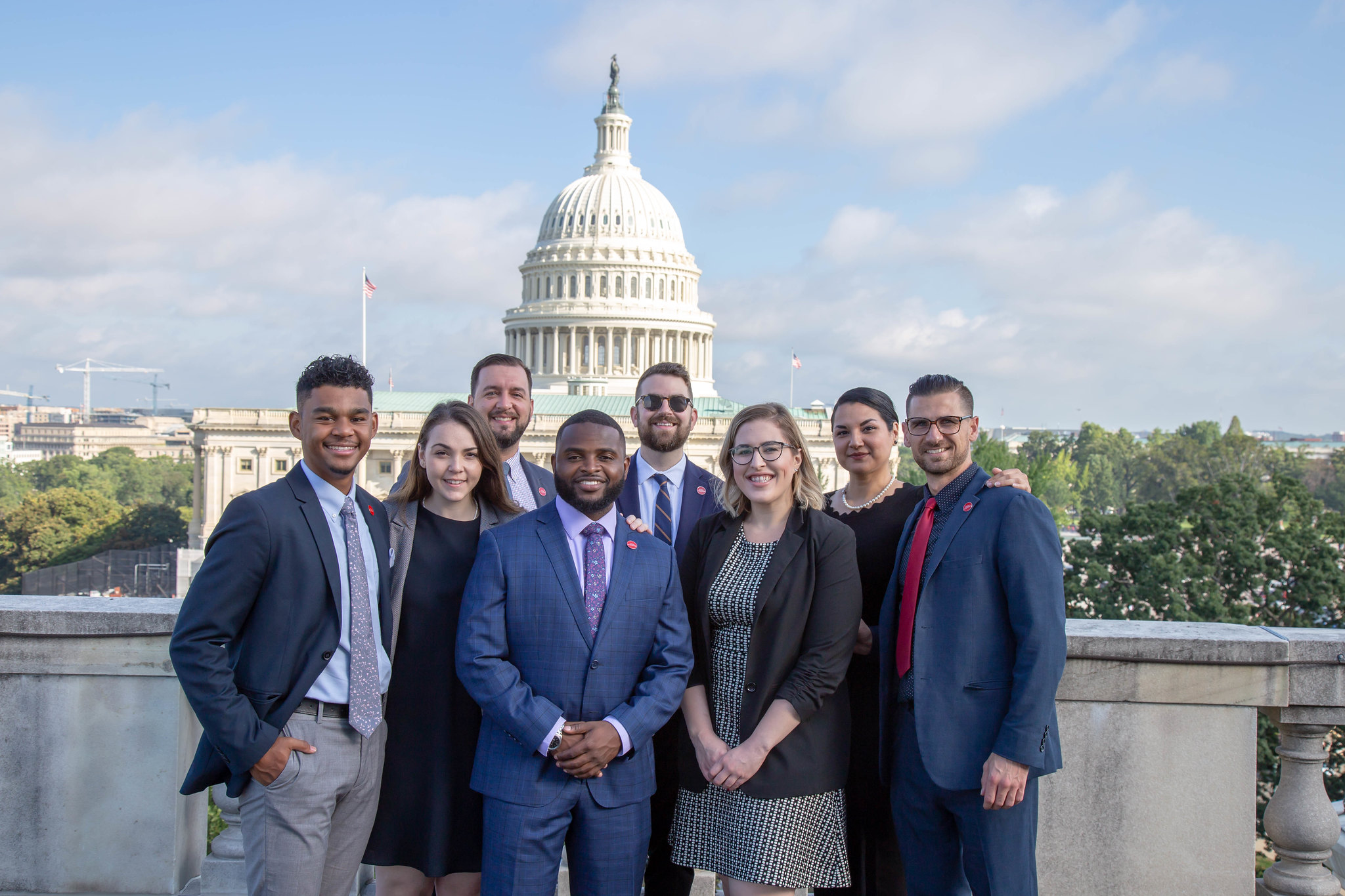 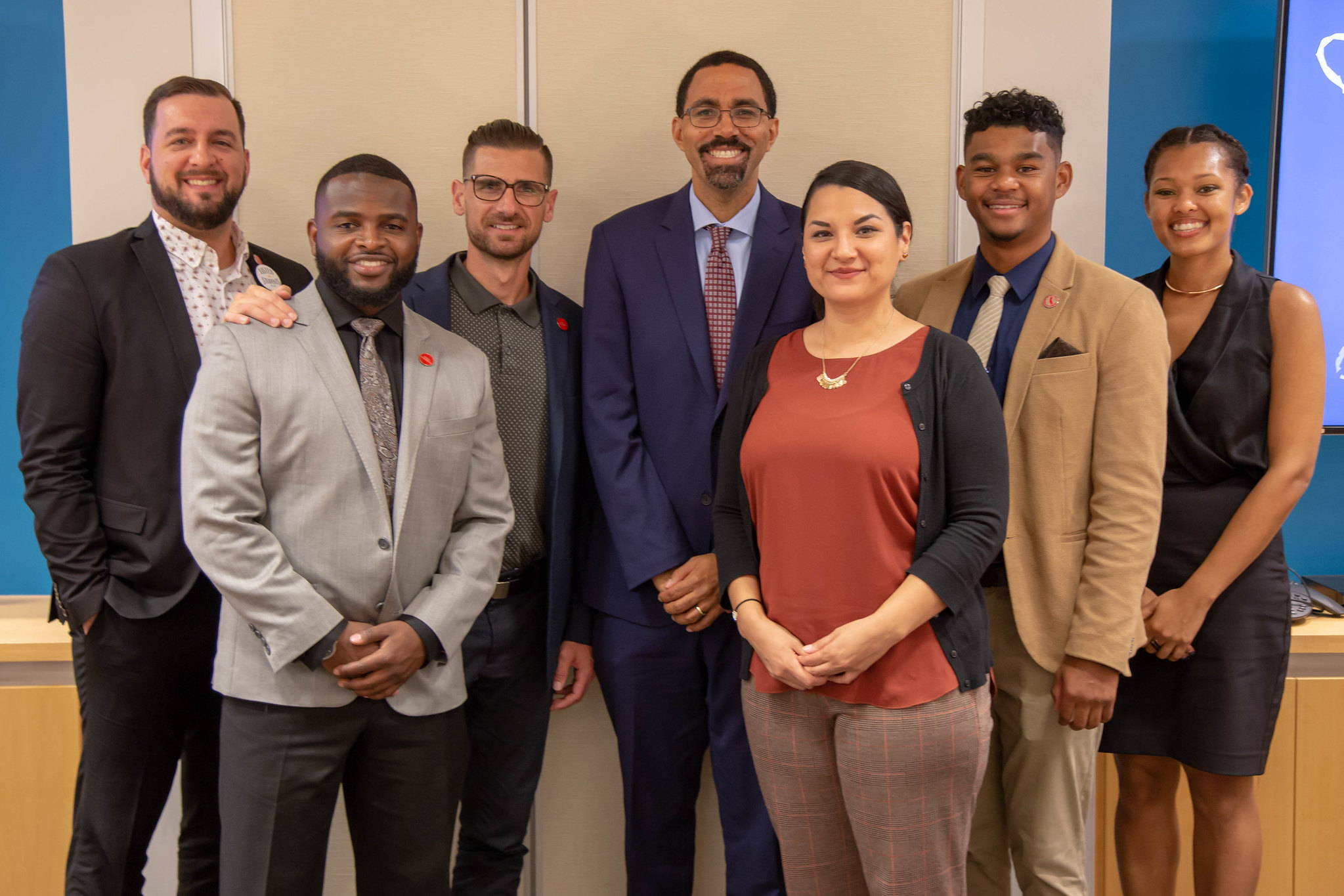 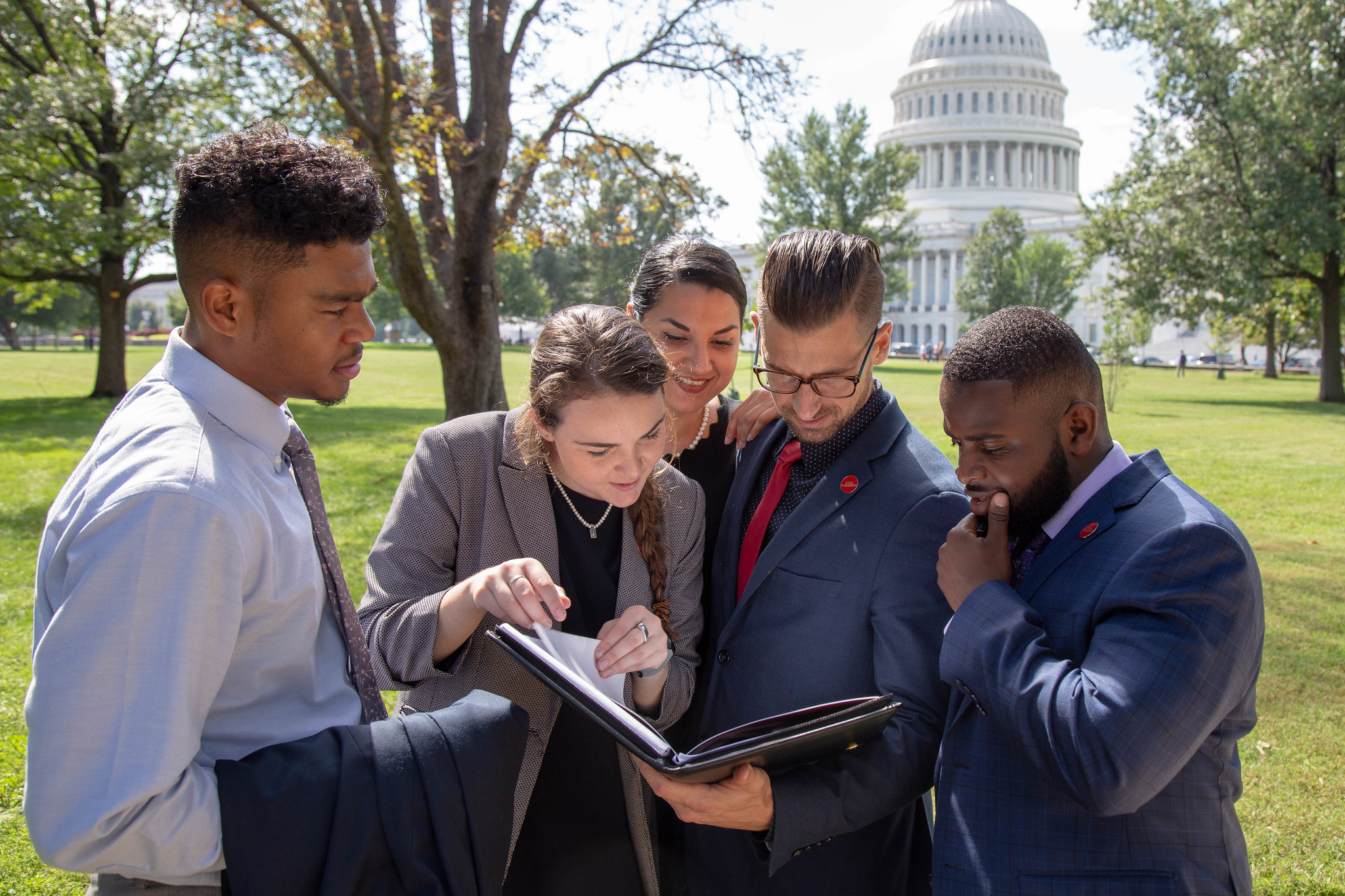 1972: Student Presidents Association sponsors successful legislation authorizing the expenditure of student body fees to fund a lobbyist for CSU students (Ed Code § 89300). This is why CSSA is able to employ a director of government relations.